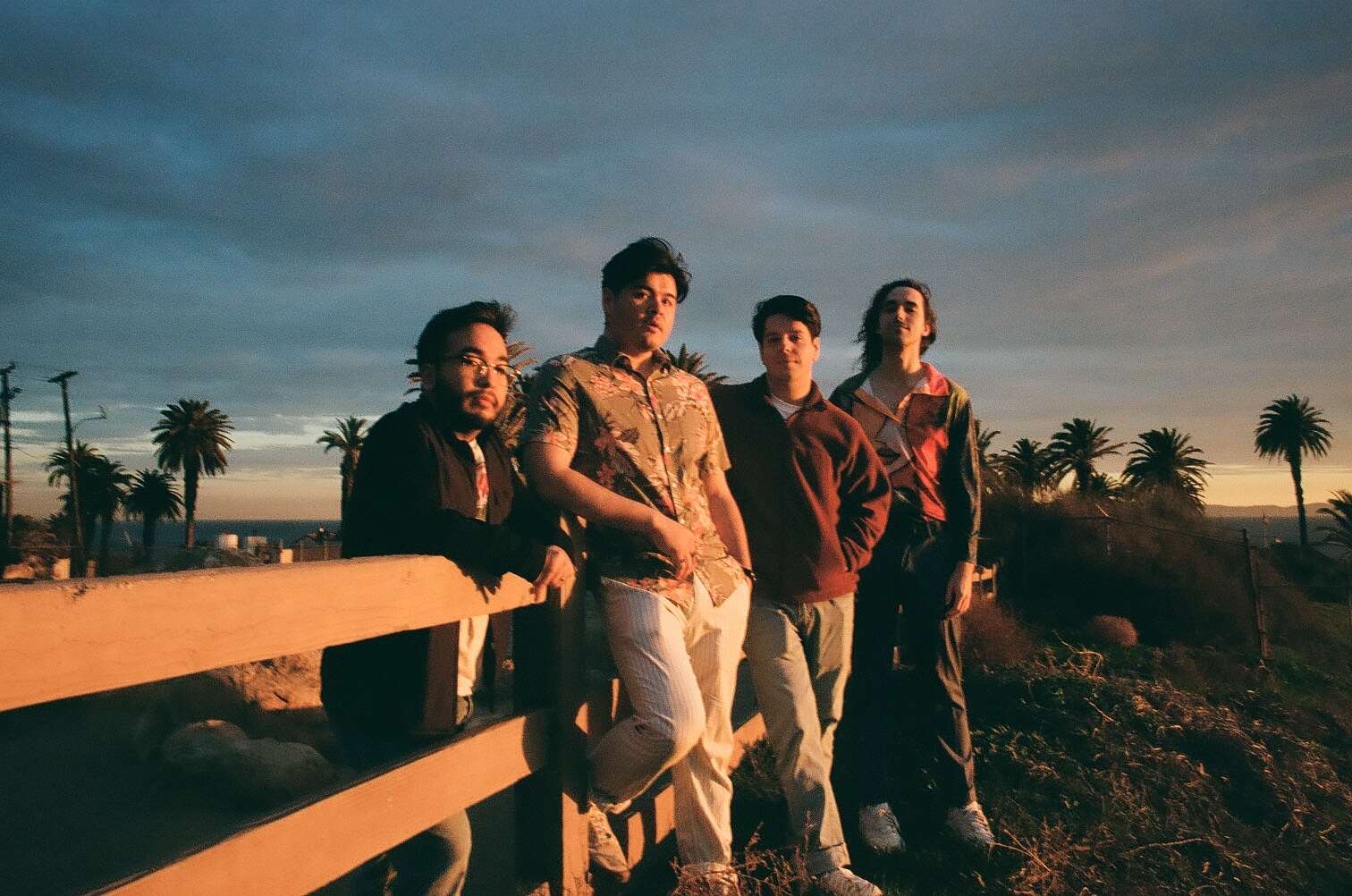 Tetra Collective is a 4-piece Indie-Alternative Pop band from Long Beach, California. The band was formed in 2012 from a collection of self-taught musicians who met in high school. Their past influences from the early works of The Strokes and Tame Impala have shaped the beginning of Tetra’s sound, that later evolved into a new brand of entertainment fusing 80s synth sounds with groovy bass lines, guitar licks, and ear worm vocal melodies that will make you want to go for a late evening drive down the coast. Now hailed as ‘ Standout Songwriters’ by Obscure Sound, Tetra Collective now tops 20,000 monthly streams on Spotify and has had the pleasure of opening for popular bands Goth Babe, Los Retros, and Greer. ” ..there is a unique aura engraved into their sound, and they show a level of craftsmanship in their songs that prove they have all the tools to be stars.” – Chris Buxton, Banger of the Day. Currently, the band is working on a new album that they plan to release in the Summer of 2022. For updates, you can follow the band on social media @tetracollective . 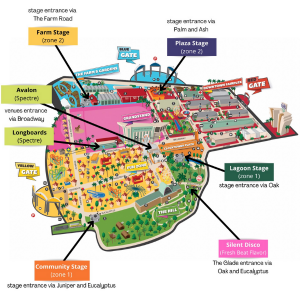