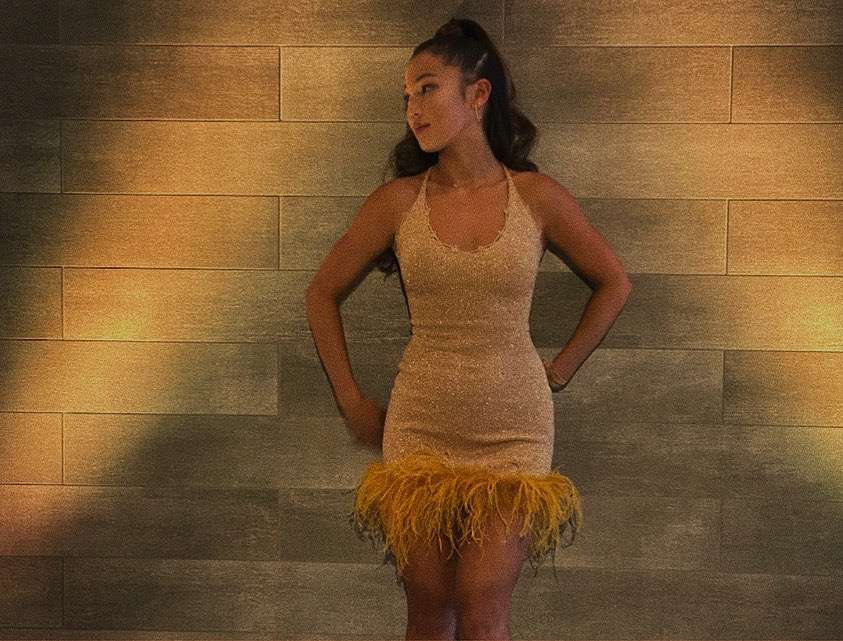 Sophia Bromberg is a 17-year-old R&B/Soul musician from San Francisco, California. At the age of 5, she began playing piano and shortly thereafter taught herself guitar and began to sing in musical theater productions throughout her adolescence. As a high schooler, she began to heavily immerse herself in her school’s music program as well as write music independently. In 2021, she participated as a contestant on Season 21 of The Voice and earned a spot on Team Ariana. Since then, she has launched her musical career releasing her first single “lately”, a soulful song with vibes that fans say remind them of “90’s and early 2000’s R&B”. Her most recent release “Champions of Change”, featuring rapper Oren Major, is an earth anthem written for the sustainability company Footprint and has already garnered 1 million total views on Tik Tok. Catch Sophia on May 8. 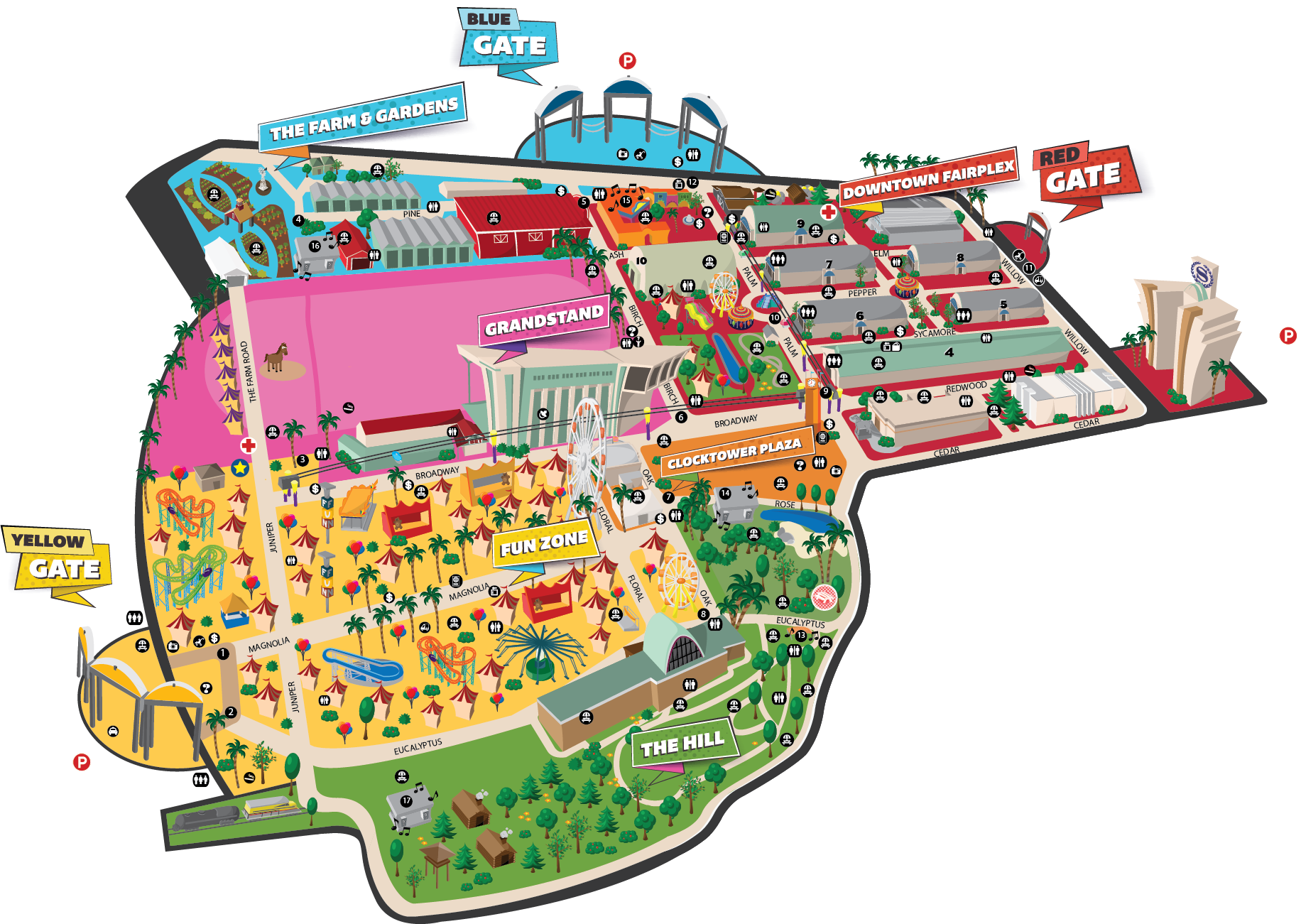