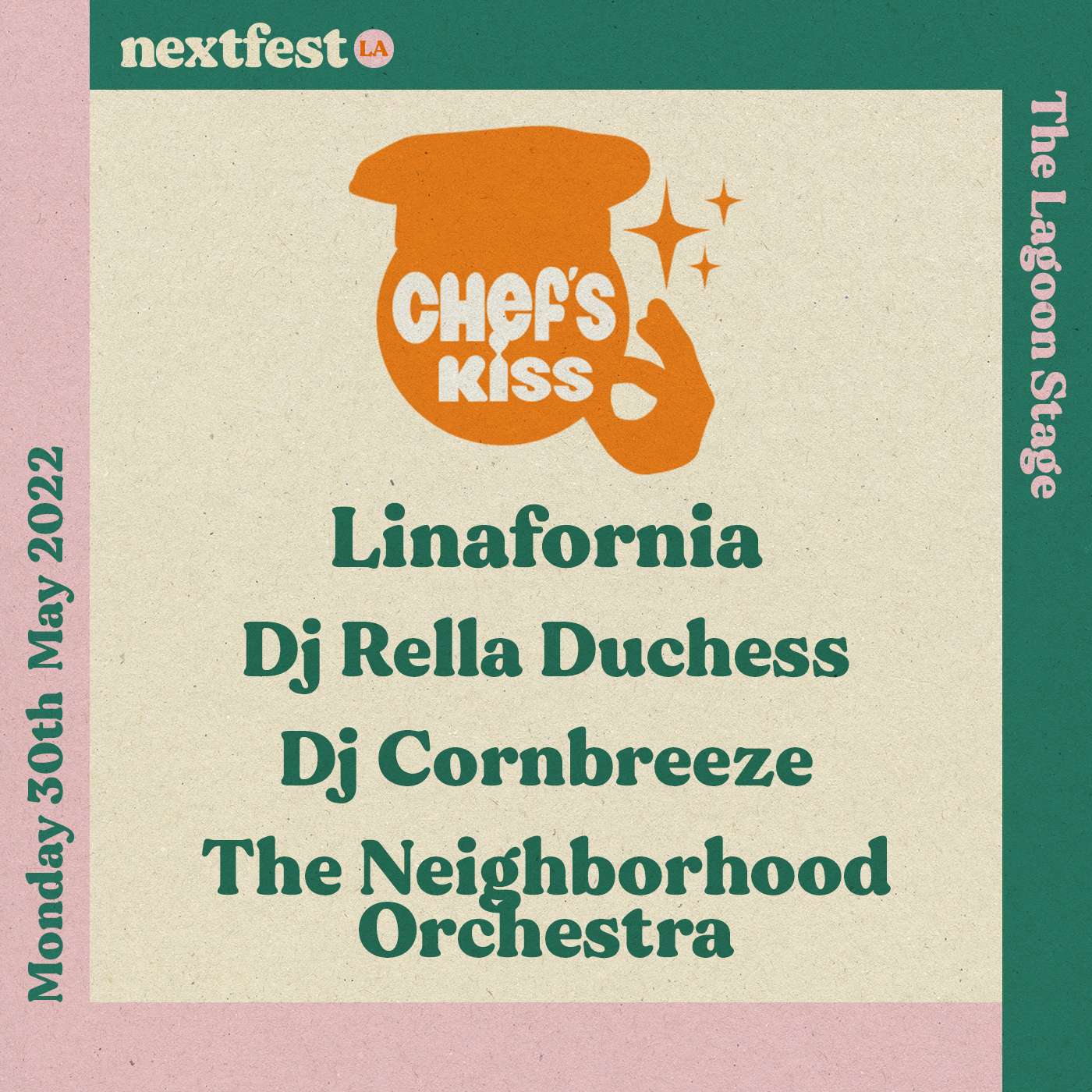 Linafornia is a producer and DJ that hails from Leimert Park, Los Angeles. Her sound was formed in the ether of warm, sunburst skylines, and the cool whoof of speakers in some of LA’s most harrowed underground haunts. Ever since she staked her claim on the scene with her debut project, YUNG in 2016, Linafornia has been a mainstay of the eclectic beat scene. She embodies the new generation of producers, always stepping forward while still staying true to her roots and to the sounds that originally inspired her. The embodiment was manifested when she became the first black woman to be given a DJ residency for the final month of Low End Theory’s epic tenure at the Airliner. Linafornia currently curates a monthly residency in her community of Leimert Park that she’s affectionately named “Chef’s Kiss”. 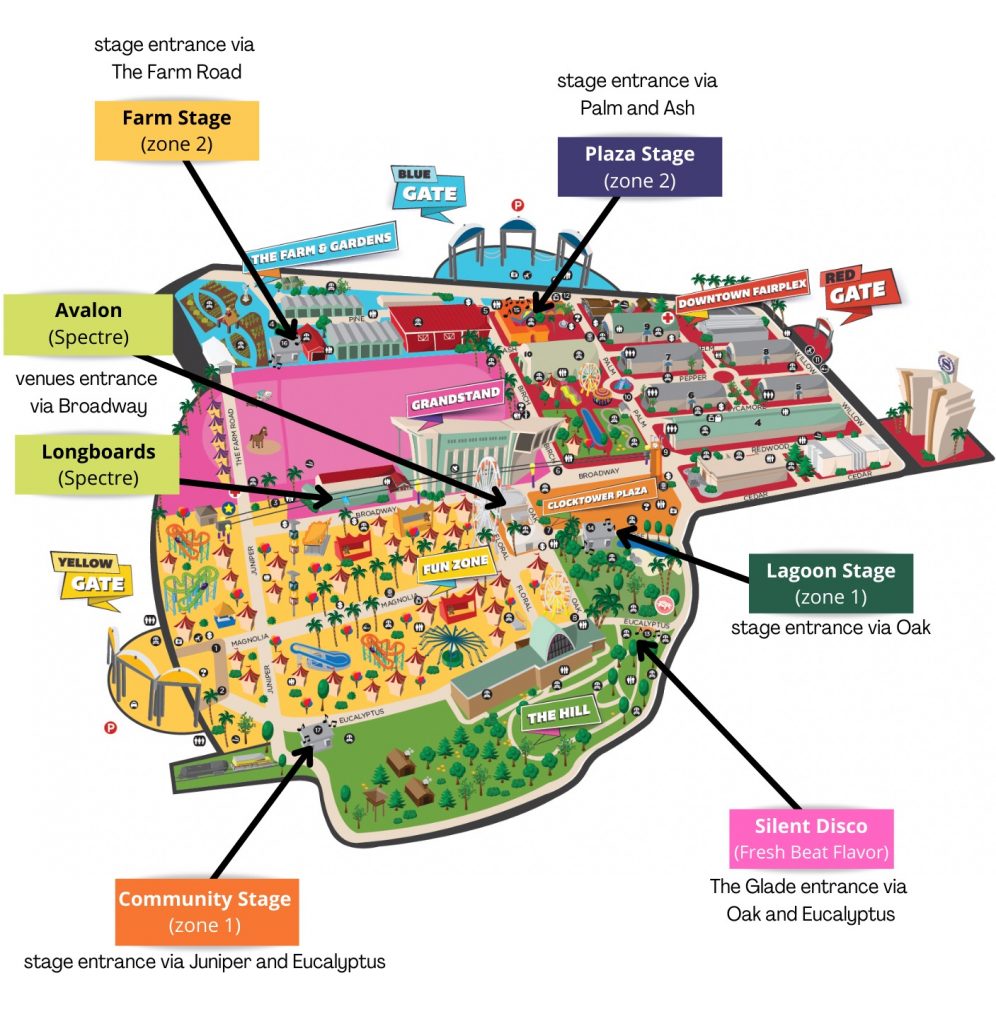