Ben Reddell is the quintessential urban cowboy.  Born and raised in Texas, he now lives in the citified jungle of LA’s Echo Park and both of these environments are reflected in his music.  LA Record’s Chris Ziegler described the band like this, “If you saw the film Heartworn Highways, and if you laughed and then tried not to cry at all the appropriately hilarious and heartbreaking moments, you’re primed for Ben Reddell’s band. They’ll ready the beer if you’ve got the tears.” 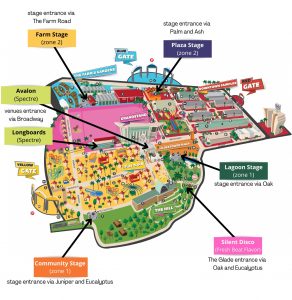