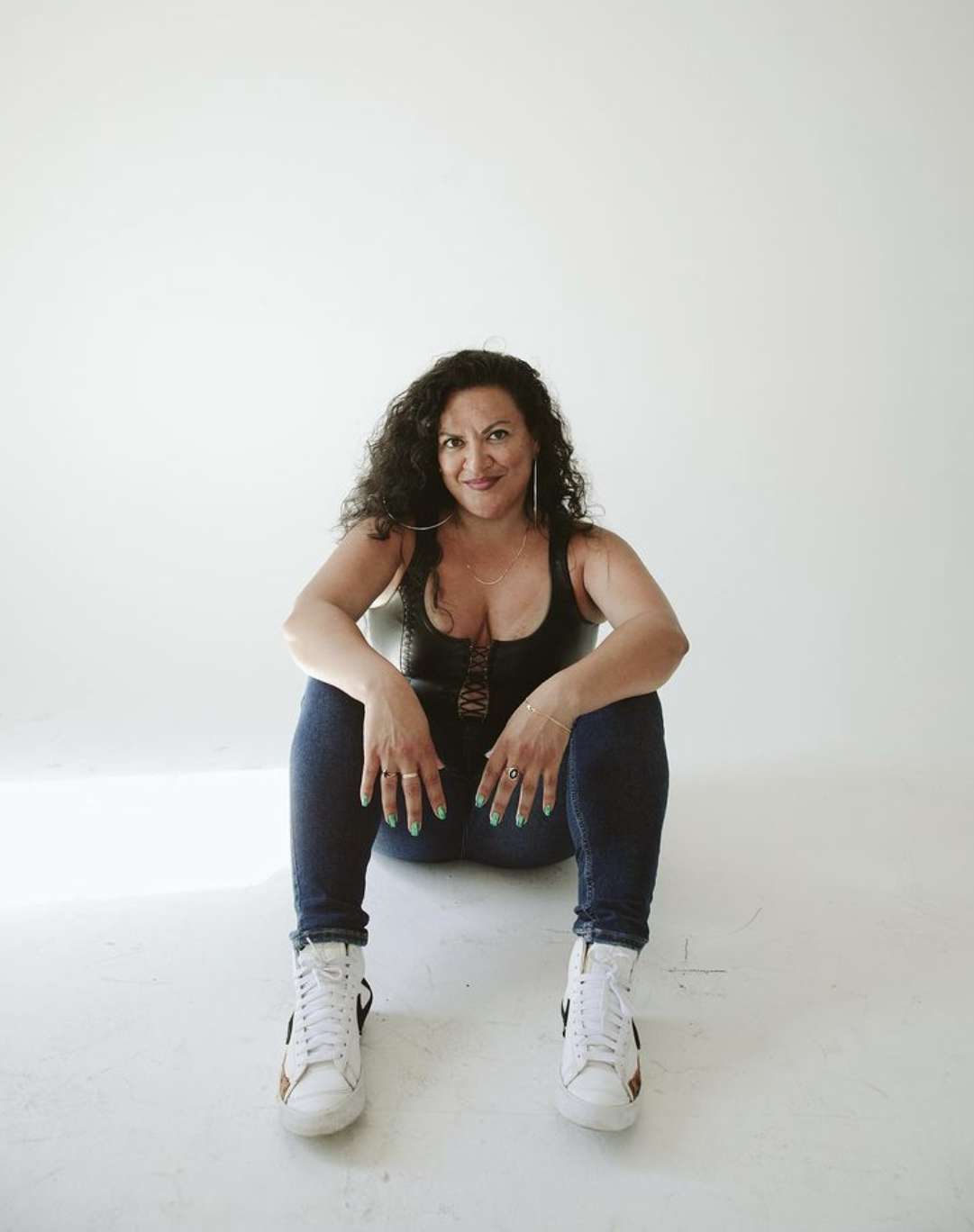 On the surface, Los Angeles seemed to forecast grit with a chance of palm trees but beyond the caverns of Hollywood; layered in facade, lived a special lair – the musical underground. This is where Angela Ramirez, a.k.a. DJ Spinorita got her start.

From Alhambra, east of central Los Angeles, Angela is the daughter of Mexican-American parents, both with a love of music. A now unifying force in Los Angeles vinyl and underground music culture, DJ Spinorita is the host of Casual Play, the radio show she created a decade ago which is now part of the NTS Radio family broadcasting internationally as well as an integral part of the Los Angeles music scene.