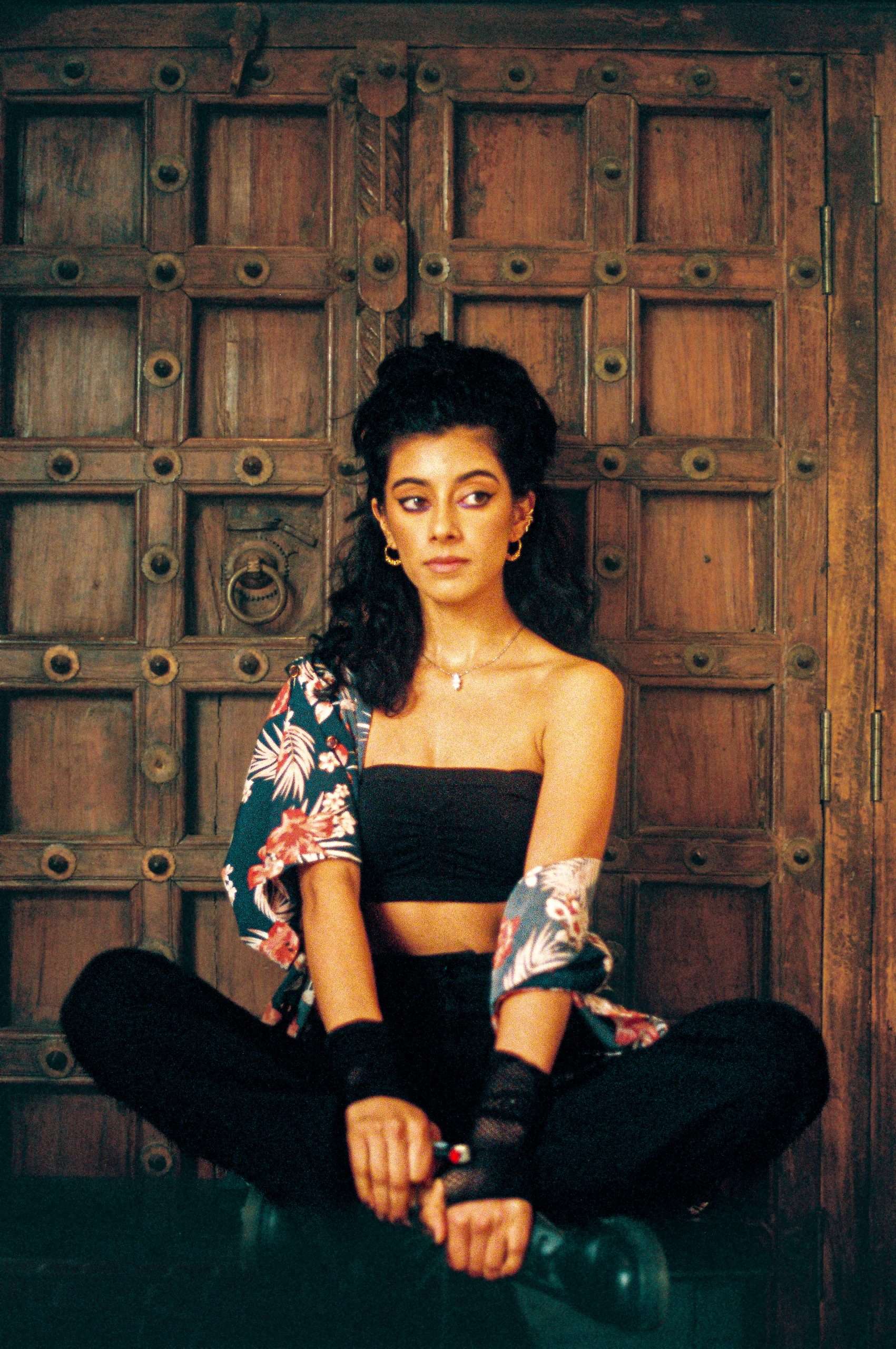 A first generation Indian-American, Samica grew up in the Bay Area surrounded by traditional Indian music at home, while listening to Top 40 and Urban radio in the car and with friends. Inspired by the latter, she began playing guitar and writing music at a young age. When she realized that none of the artists that were influencing her looked like her, she became determined to change that. Samica began posting covers on YouTube, some of which were shared by the songs’ original performers, including Jesse Reyez, Marshmello, and Lizzo. She released her first EP “Call Me” at the end of 2019 and has so far racked up over a million streams across her project. Her songs have gotten featured by THE FADER, who premiered her video for her first release, “Alright,”  Earmilk, RnBass, and more. They’ve been on playlists like Spotify’s Lorem, Alternative R&B, and Fresh Finds, Amazon’s Introducing R&B, and Apple Music’s Acoustic Pop and more. The video for her single “Wreck,” her anthemic ode to self-sabotage, has been viewed over 400k times in just two weeks, and it’s remix features fellow rising Indie star Jelani Aryeh. In 2022, Samica began releasing a collection of new singles including an acoustic ballad, “Summer of 99”, an indie pop track, “Happier Than Me”, and her latest anthem-like track “Stumble Home”. This year is a big year for Samica, as she plans to release music every month this year, including a project during the summer.