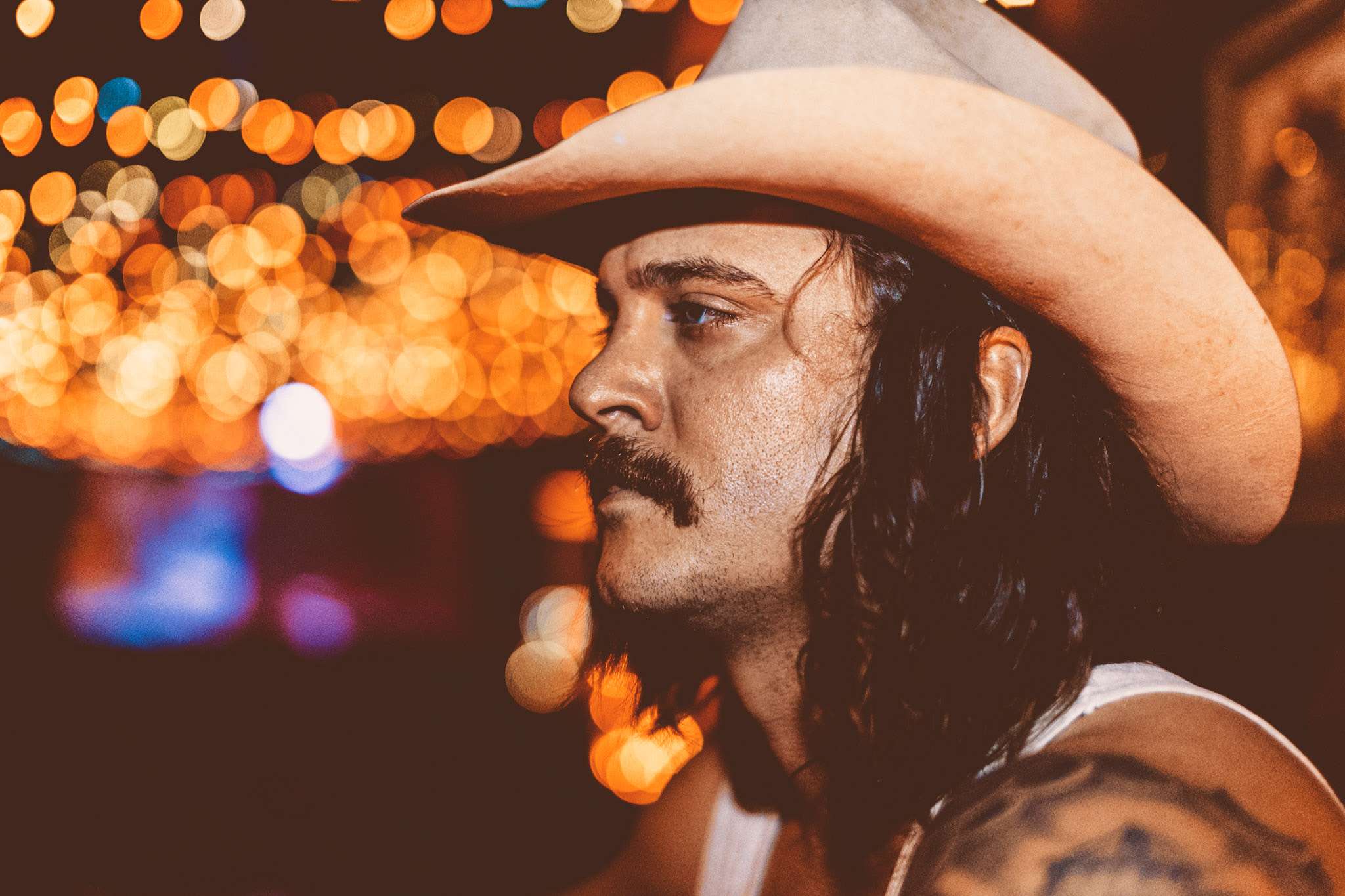 “It’s hard for me to sit still,” admits Rob Leines, the country-rock frontman and blue-collar road warrior who regularly spends more than 200 nights a year onstage, bashing out a mix of Telecaster twang, guitar-driven grit, and southern storytelling.

Long before he paid tribute to the touring lifestyle with albums like 2021’s Blood Sweat and Beers, Leines crisscrossed the country as a child. The son of a military man, he was born in Georgia and spent time in both Utah and California before returning to the motherland, where he graduated high school and began working as a whitewater raft guide. Leines loved the South — its waterways, mountains, and great outdoors — and although he’d eventually move back to California, those southern roots would always play a role in his music.

Following his 2018 debut, Bad Seed, and the 2020 concert album Live in Richmond at the National (recorded during a rowdy night in Virginia, opening for Whiskey Myers), Blood Sweat and Beers finds Leines occupying the intersection between outlaw country and southern rock. It’s a record that mixes tattooed twang, hardscrabble honky tonk, Appalachian rock & roll, and roadhouse roots music into the same pot, filled with songs that spotlight the highs, lows, victories, vices, and vixens that come with a life spent on the move.

“Won’t find me on the radio, no late-night TV show / You’ll find us in a smokey bar somewhere on the go,” he sings in “Rock & Roll Honky Tonk Life,” a celebration of the roll-up-your-sleeves work ethic that’s steered his entire career. A longtime welder who spent years working in the oil and gas industries along the Pacific Coast, followed by a traveling gig repairing components of turbine engines at power plants across the world, Leines understands the value of long days and hard work. Blood Sweat and Beers is the product of that same perseverance, written and recorded after his long climb from the dive bars of California — where Leines played some of his earliest shows, giving up his metalworking gig in order to pull triple-duty as the frontman, lead guitarist, and booking agent of his own power trio — to cross-country gigs, national acclaim, opening slots for country legends like Dwight Yoakam.

“A lot of these songs are about blue-collar pride,” he says. “They’re about the workingman’s experience. I’m trying paint a picture of what it’s like on the road, and what it’s like in the South. My roots are still very much tied to the area, and you can hear that in the sound.”

Co-produced by Leines and Eric Rennaker, Blood Sweat and Beers doubles down on the raw, rowdy stomp of Leines’ live show. For years, he’s described his sound as “if Skynyrd and Cash had a baby,” although Blood Sweat and Beer explores the wider orbit of country-rock, too. “Patty Lynn” is a murder ballad fit for campfires and front-porch pickin’ parties, “Hold On” is an acoustic love song, and “Good Time” spotlights Leines at his funkiest, trading the amplified twang of Bad Seed for something soulful and greasy. At the center of Blood Sweat and Beers, though, are songs that rip, riff, and roar, from “Bailing Hay” — a four-on-the-floor rabble-rouser that’s equal parts ZZ Top and Waylon Jennings — to “Southern Breeze,” an autobiographical anthem that salutes Leines’ homeland.

Recorded with Leines’ live band, Blood Sweat and Beers is a snapshot of a frontman in forward motion: his chops sharpened by a touring schedule that’s kept him on the road for years, and his songs aimed somewhere between the listener’s head, heart, and dancing shoes. As he’s said before, it’s hard for him to sit still. These songs encourage the audience to keep moving, too. Blood Sweat and Beers is country music with a blue-collar rock & roll pulse — a sound that blurs the lines between genres, one amped-up anthem at a time.