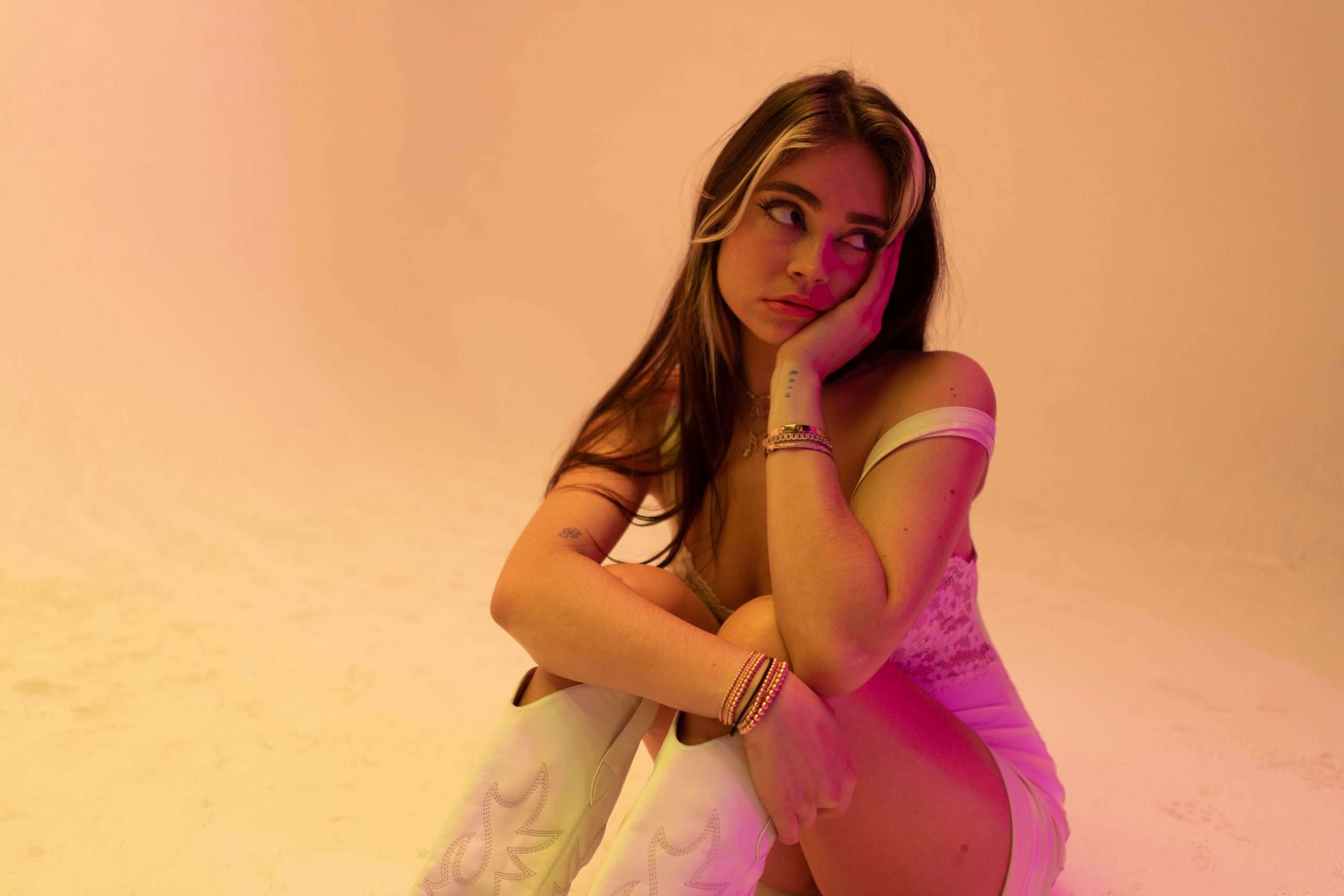 NERIAH is a gifted singer/songwriter. Being born and raised half the time in Los Angeles and Malibu, music became an honest and vulnerable expression of life and the experiences that shaped hers. She quickly learned the importance and rarity of being true to one’s self. NERIAH started her music career at the age of 5 when she wrote her first song Wishing Well after putting on many bedroom performances to the Wizard of Oz Soundtrack. After the last few years of writing and recording, she has found her voice as an artist. “The Rising star NERIAH is making huge moves in the Pop Scene with new releases,” Says OutNow magazine.