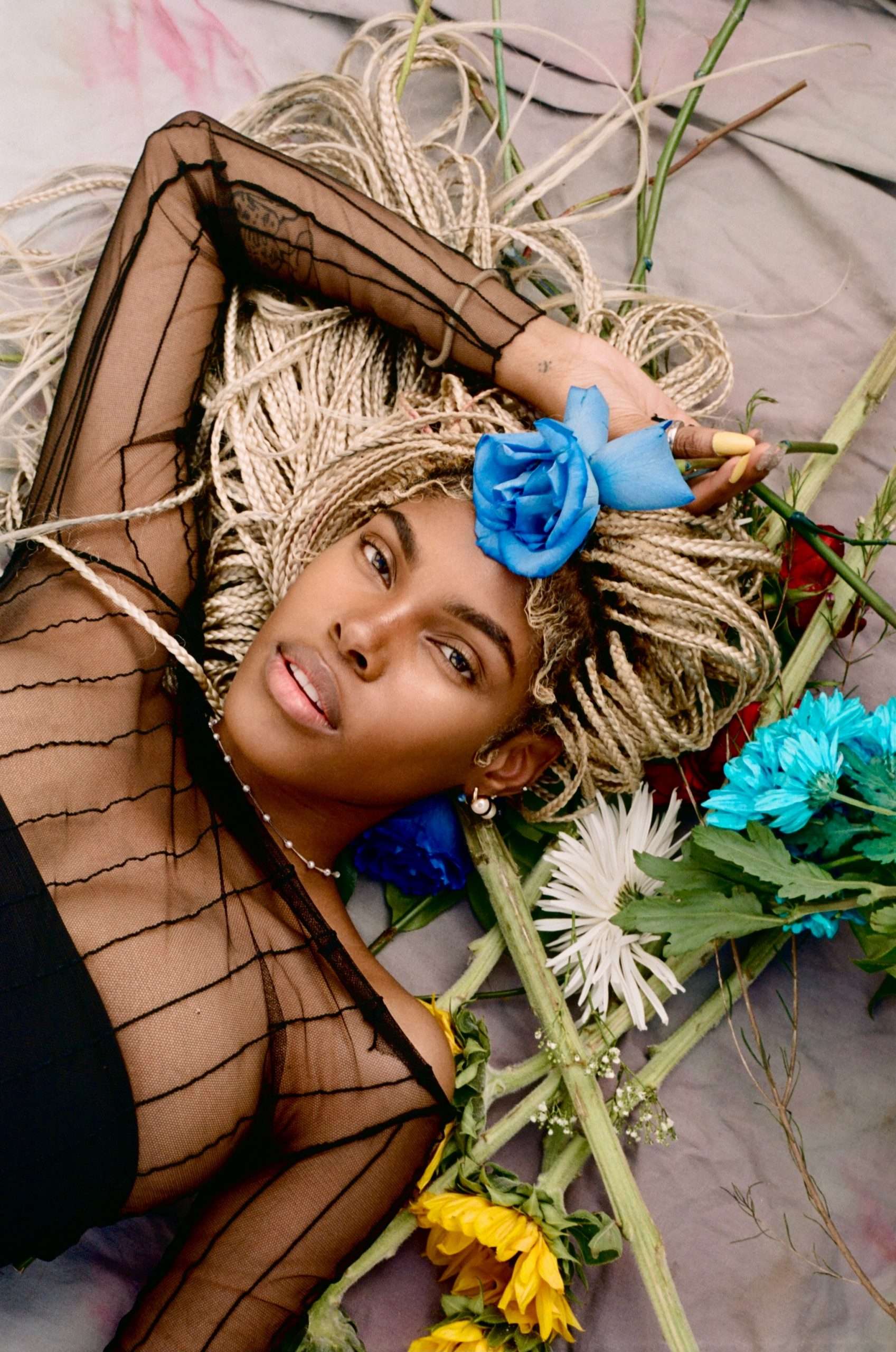 Diamond White weaves together periods of time and genres with a multifaceted approach to creativity. Being born into Motown, Diamond was drawn to the music history of her hometown Detroit, Michigan. Growing up in a home where music was always playing Diamond could sing before she spoke her first word. At a young age she began writing poems to cope with hard times and tumultuous situations in her life. Those poems eventually turned into songs around the age of 15. At the age of 21 she released her first body of work, a tape titled Tomorrow. The lead single, Love Songs 4, soon surpassed over one million streams on Spotify and was highlighted across many streaming playlists. Diamond has also made a name for herself in the TV and film realm with acting roles in the hit TV shows Empire and The Bold and The Beautiful. Now she is uncovering another layer of her creativity through her writing and progressive Pop/R&B sound. Diamond consistently gives her audience engaging visual insights letting fans into her private world through music videos. Diamond’s debut album, SUMMERLAND, is out now and features her hit singles “Digitally Yours” and “OH NO!”. She’s currently working on her next album which will be out in June.