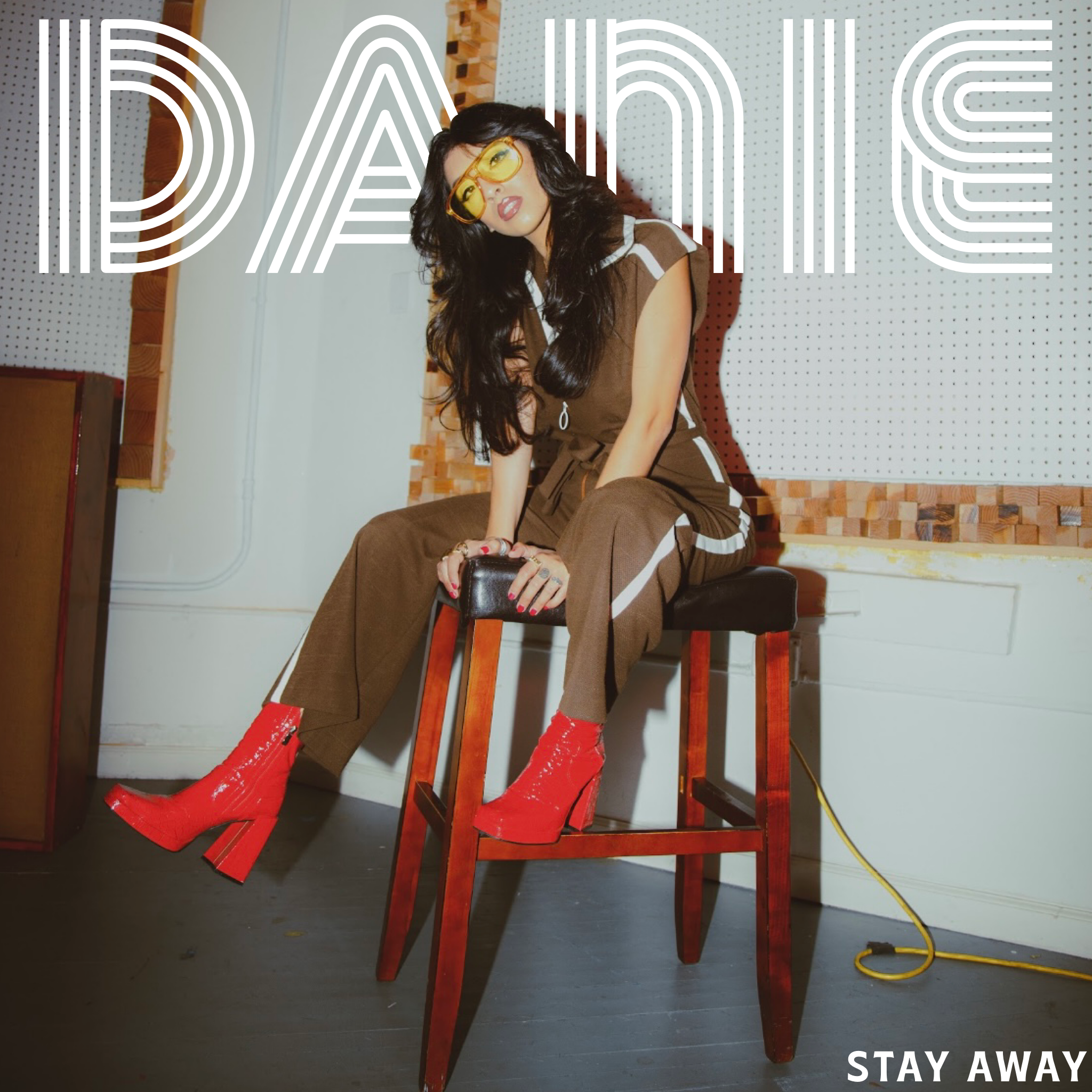 Danie is a Mexican – American multi faceted artist. She is a vocalist, musician, and producer. She has mastered hypnotizing her audience through her sensuality, while somehow simultaneously emitting the energy of a 60s/70s glam rock star. Her current sound is a thoughtful mixture of retro 60’s Chicano Soul, 70’s glam, with her own sultry R&B twist. She is sonically infinite, and creates primarily by stream of consciousness. She’s a highly sought after vocalist for other projects like Bardo (Chicano Batman lead singer’s first solo release). Danie toured with Bardo in 2019 after lending her soulful vocals on his solo tracks “Summer”, and “Bad Education”. She began making music in 2012 with her previous project “Welfair”, and is now making her debut as a solo artist. Danie dropped her debut single “No Lookin Away” in October 2020. She then released weekly episodes of her self filmed & edited docu series on YouTube which shares her journey and recording process with her father in Rosarito, Mexico. This all led to her bilingual single release of “I Don’t Know Why” in the Spring of 2021. Danie’s debut EP Bittersweet is out now on all streaming platforms.