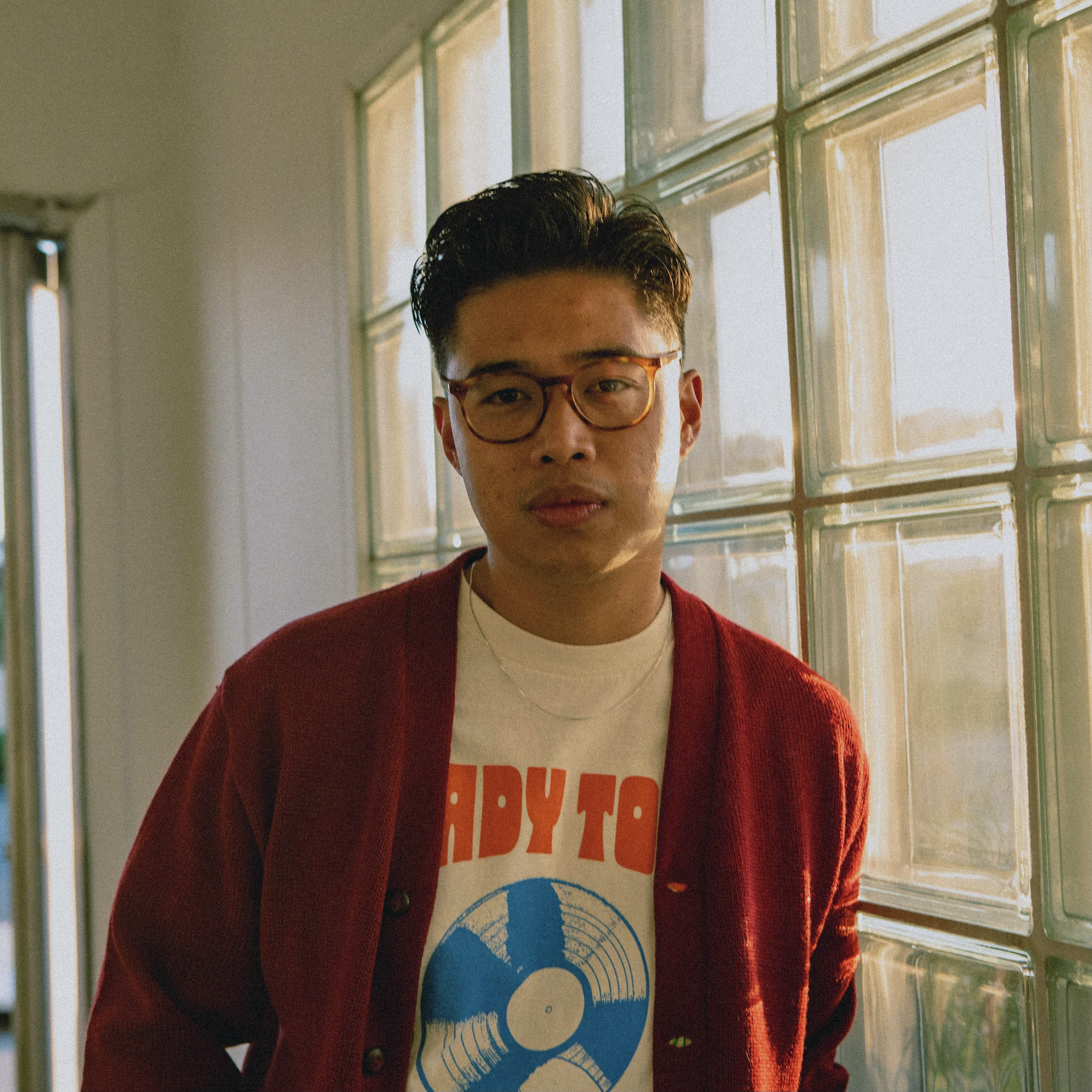 NIEMAN is an R&B/Pop singer/songwriter based out of Los Angeles County. With millions of streams on Spotify, Nieman’s music captures his unique blend of classic R&B storytelling with an Alt-Pop sound. His single “Why Do I Still?,” from his second E.P. , “Palette,” was featured on the top 10 on Spotify U.S. Viral 50 Charts, making an appearance on Billboard.com. He has collaborated with artists like Moira on their AWIT Award winning global hit song, “Knots.”