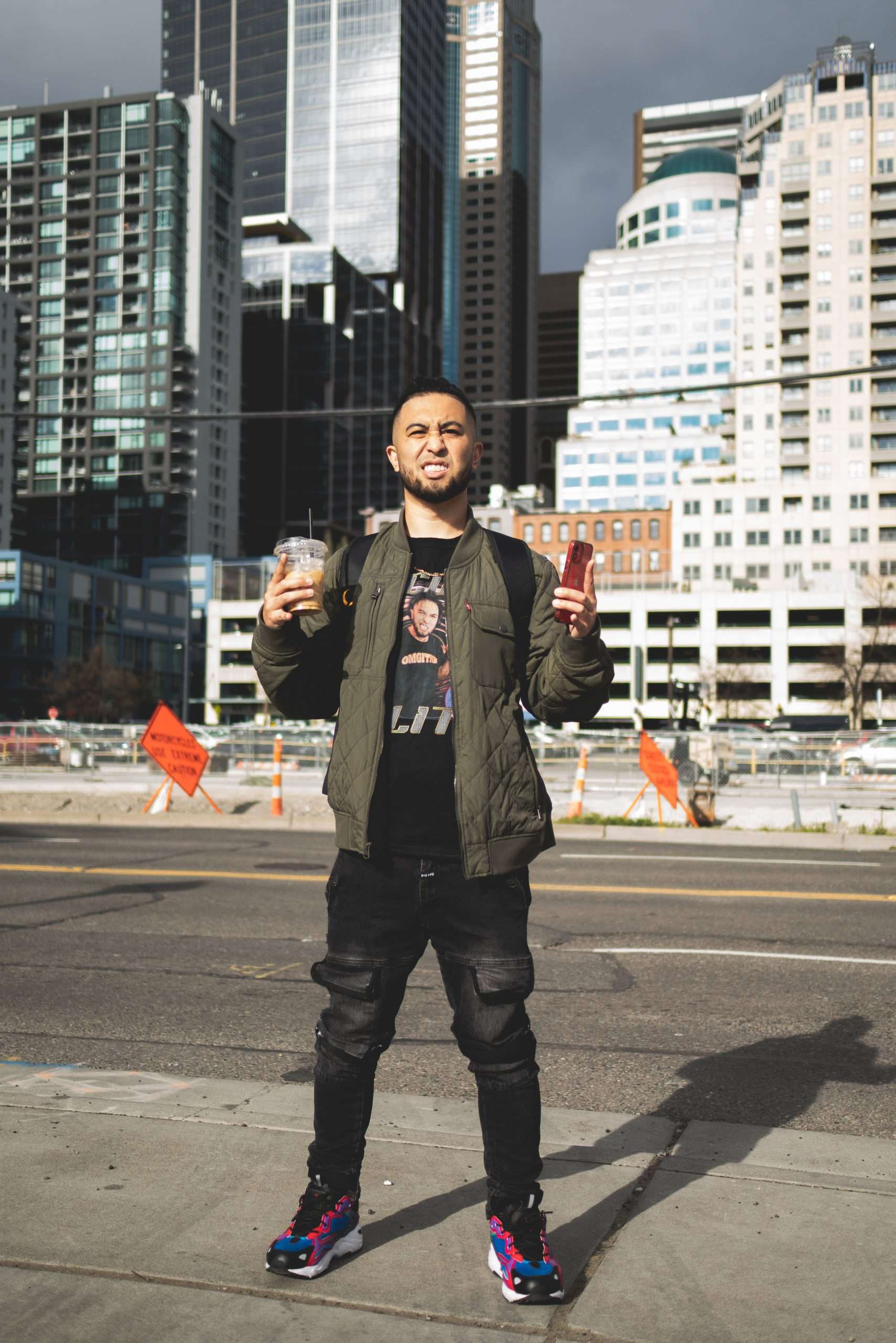 Virally known on TikTok and Twitch, Nico Blitz is a sought after DJ, host, & events producer.  Nico is the founder of the “Yee The Party” series and the “Nico Blitz” Podcast, airing weekly on YouTube & MYX, interviewing artists like Rich Brian, MBNel, Phil Tayag (Swagpitt), SoSuperSam, P-Lo & more. He also co-hosts the popular MEXIPINO podcast, breaking Boundaries in the Mexican and Filipino American cultures with co-host Jackie Ramirez. In his spare time, he is the radio producer for the nationally syndicated radio show The Bootleg Kev, and is the Co-Founder of the SARI NOT SARI campaign, that helped raised money for victims of the recent typhoons in the Philippines.