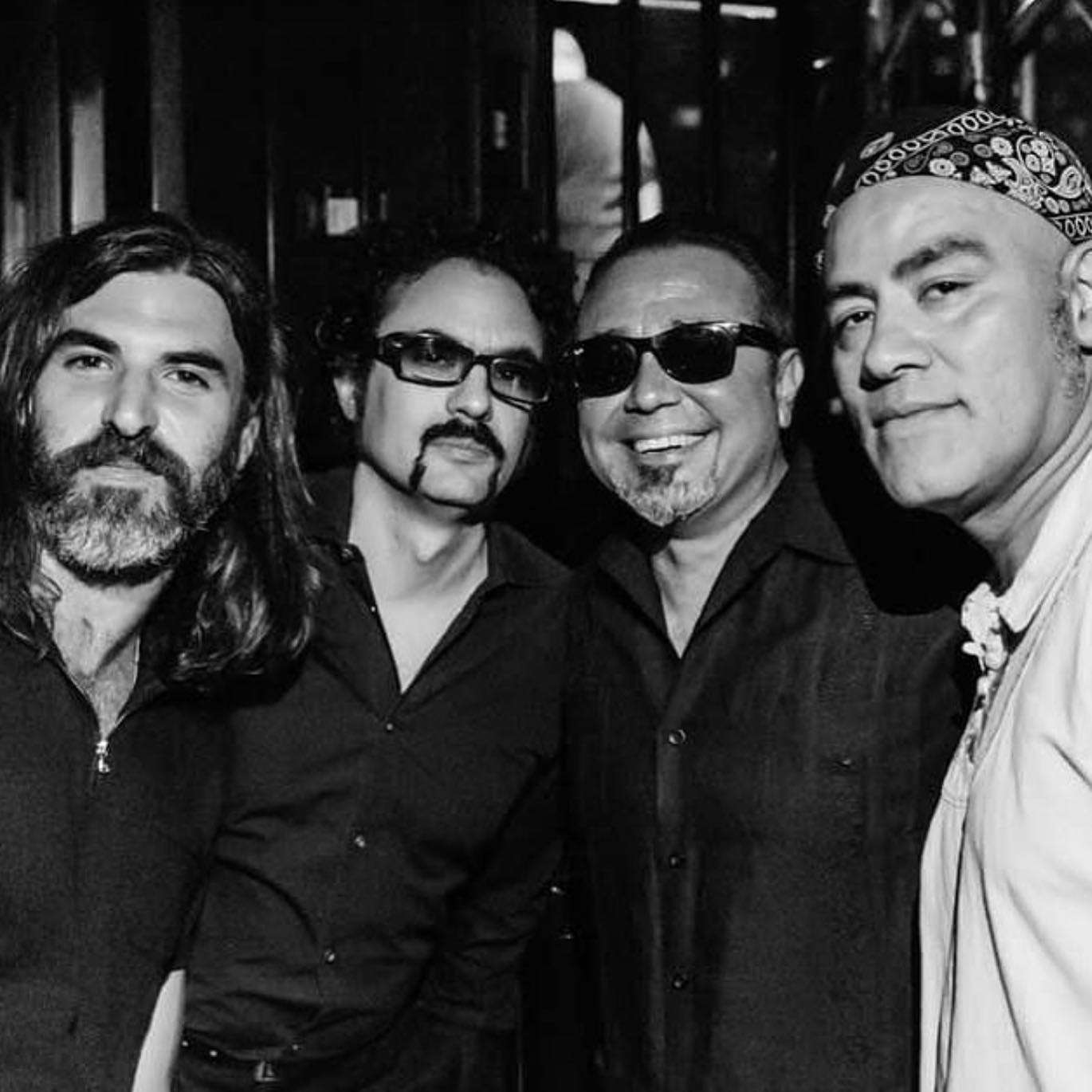 “Souldies” is how they describe their contemporary take on their deep soul tracks. Their songs eventually ended up in the hands of acclaimed producer/guitarist, Tom Brenneck who was working with the late Charles Bradley amongst other projects. Tommy was a fan of the songs but finding out Los Yesterdays were only a duo, he decided to see if his friend, Gabe Roth would be interested in starting a project. Roth, being best known as producer/bass player/bandleader for the late Sharon Jones, as well as the co-founder of Daptone Records.

After meetings with Roth and Tommy, they had a jam session and in the summer of 2018, Los Yesterdays was formed.