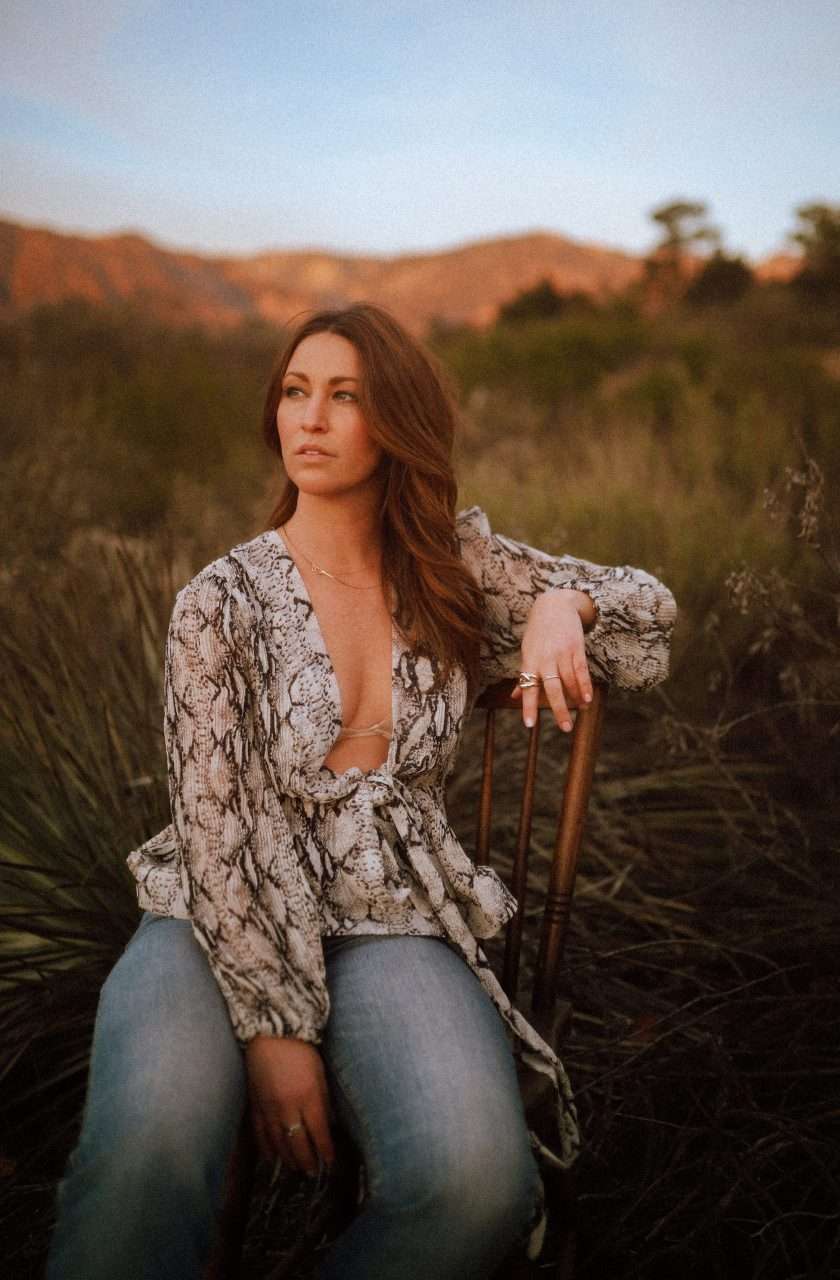 Bakersfield native, Céleigh Chapman (pronounced Kaleigh) grew up singing country standards in the juke joints of Bakersfield, California. Her start in country music was her 3rd-grade performance of “Home On The Range”, which led her to record in Buck Owen’s private Bakersfield recording studio with The Buckaroos themselves, as well as multiple sold-out shows at The Buck Owens’ Crystal Palace. Along the way, Céleigh has been enticing a wide variety of fans and collaborators with her ability to imbue songs with meaning beyond their lyrics and her authentic California country credentials. Her voice has been described as polished, bright, angelic, and yet at times haunting, raspy, ballsy, and badass. Both Céleigh’s previous self-released solo EPs “Happy Now” and “The Winner” were recognized by iTunes as “New and Noteworthy” with features on their Country Music homepage, as well as multiple spins on LA’s KCRW Radio Station. Céleigh’s newest 2022 EP release post-pandemic entitles “Easy Now” features some heavy-hitting musicians such as Joshua Ray Gooch (Shania Twain), Adam Tressler (Aimie Mann), John Spiker (Tenacious D), Kris Karlsson (The Haden Triplets) and Kiel Feher (LP). Continuing her nod to a 90’s version of country, Céleigh and Grammy award-winning producer John Spiker, never feel constraints or pressure to create records that fit current trends. Instead, they go boldly into allowing musicians and sounds to serve the songs and carry out Céleigh’s style of country. With attention to what she calls movement and motion, Céleigh is often inspired by her long drive times across Los Angeles for making music worthy of your car stereo.