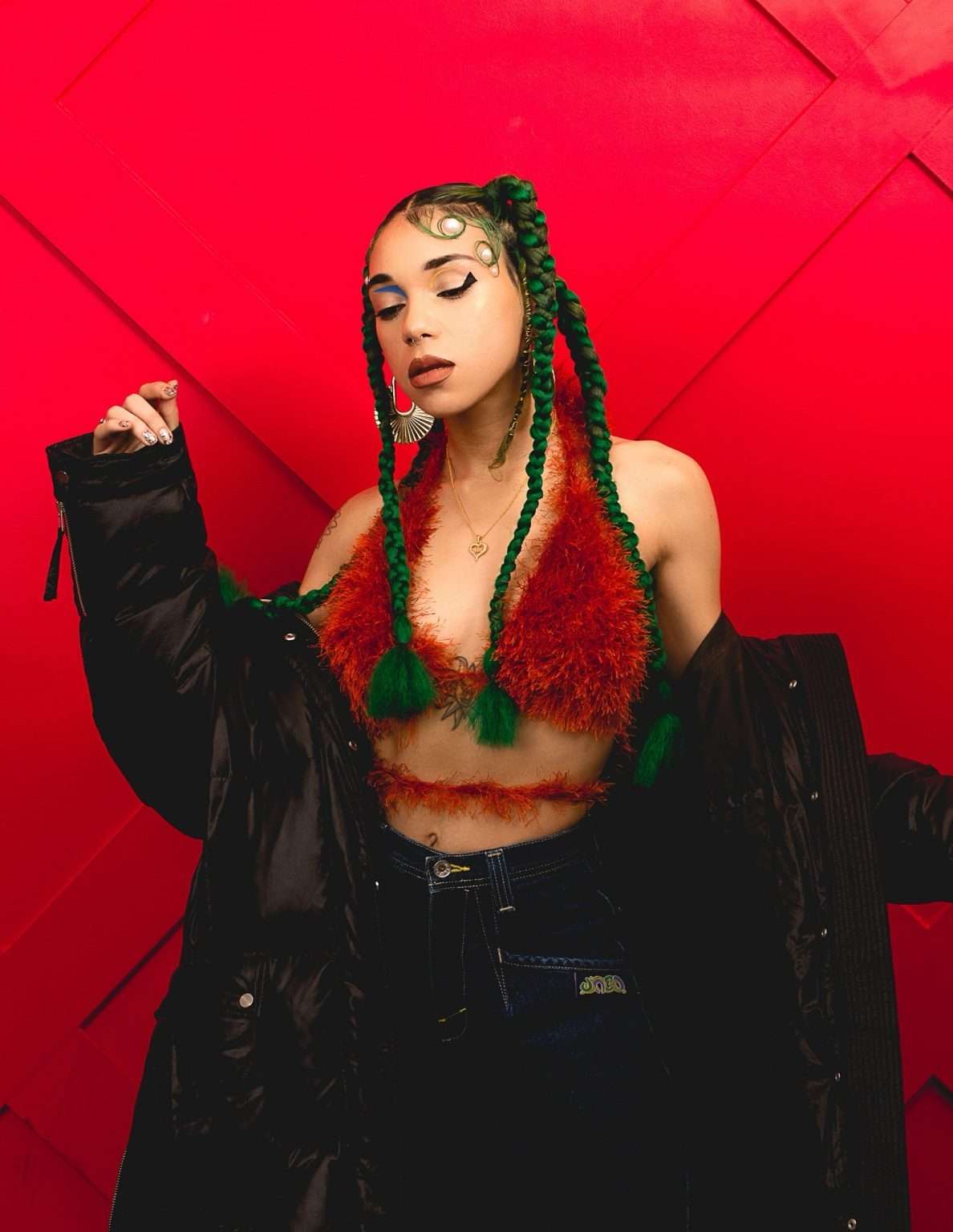 The California native, pulls from her deep familial musical roots and couples her jazzy avant-garde vocals with a raw earthy aesthetic. After years of working with many aspiring and established producers and artists, Cameo is making a name for herself on the indie scene and is often referred to as a hidden gem.

Cameo released her first EP, “The Queen’s Letters” in 2014, which served as a bold introduction to her artistic wit and crowd pleasing grooves. “The Queen’s Letter’s” was followed up by her debut full-length album, “To You From Venus” in 2016, which was a collective of soul sounds and conscious lyrics, carefully woven together to convey the spiritual influence that fuels Cameo Adele’s message of unity, emotional clarity and spiritual balance. 2017 brought the release of her feel-good acoustic mixtape, “fROOT,” that provided an intimate look into her artistry and her jazzy vocal depths and eccentricities.

Cameo Adele’s psychedelic soul, unconventional flair, ear-catching melodies and charismatic stage presence, gives her a distinct edge on the competition and is sure to solidify her place among the stars.