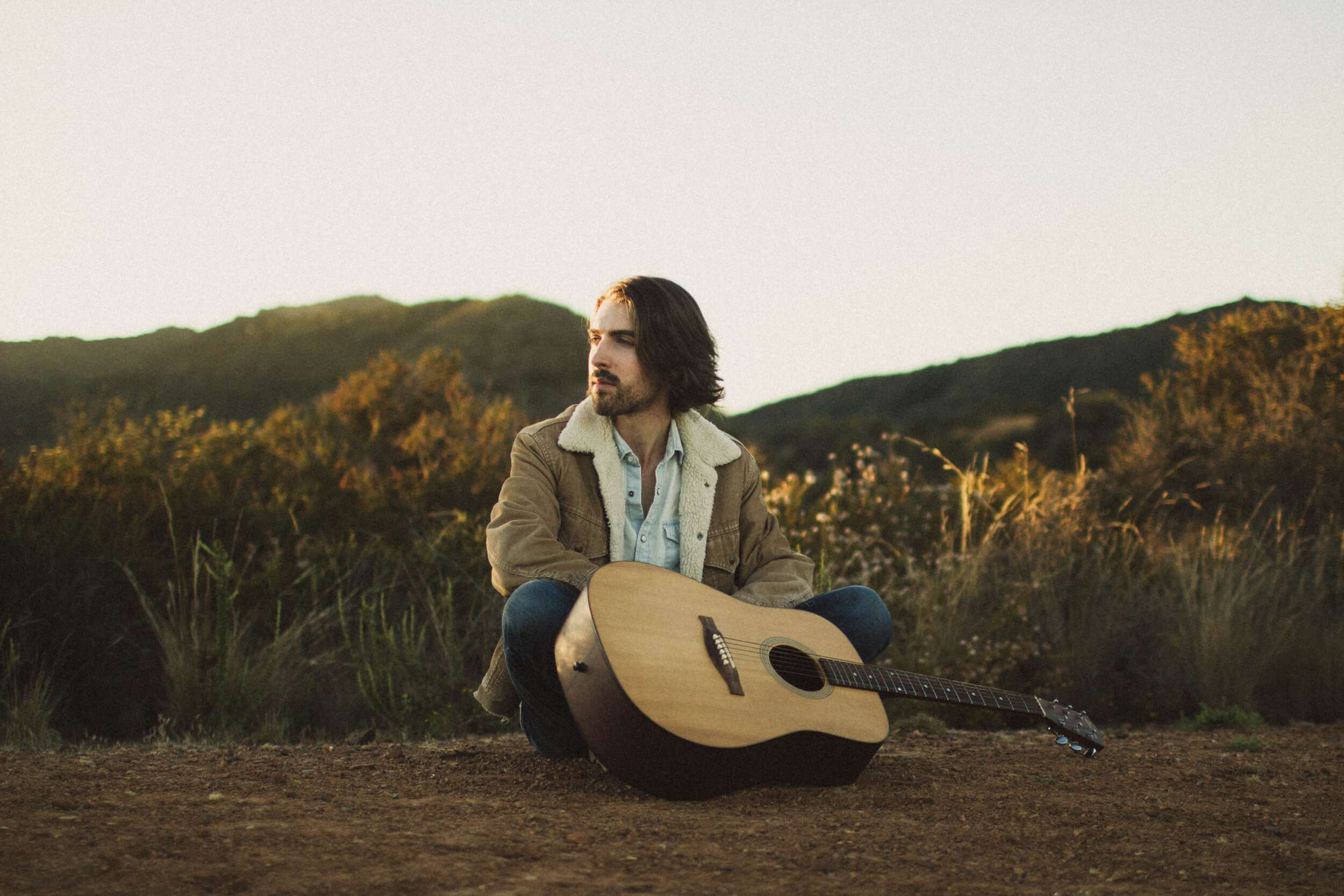 Ben Greenberg is beginning to find his place in the world.

He moved to Los Angeles in 2016 without much of a plan, hoping to be a small fish in a big pond and to allow the city’s competitive music scene to influence and push him. With an eclectic background in classical singing, guitar, working at coffee shops, and not much else to speak of, he started to piece together enough work to stay afloat.

The next two years of his life would be characterized by persistent loneliness, self-doubt, struggling with the realities and responsibilities of adulthood, scraping by financially, and a sense of shame that he was much less accomplished than he should have been for a late 20-something.

In spite of these difficulties, or perhaps in part because of them, Ben was growing as a musician and songwriter, and as a person. Taking the advice of a friend, he began to perform more frequently, eventually organizing several tours of house shows and small venues up and down the West Coast. As he dove deeper into bluegrass and folk music, a more defined songwriting voice began to emerge. This led him to self-produce an EP of original songs, which landed him his first main-stage festival performance at the Good Old Fashioned Bluegrass Festival in Tres Pinos, CA in 2019.

The EP also caught the attention of up-and-coming producer Jordan Ruiz. Ben sensed a kindred creative spirit in Jordan, and asked him to collaborate on a project. After several months of writing all-new material and working with Jordan in the studio, that project was realized as Ben’s debut album.

“Son of the Hills” is roughly the meaning of Ben’s name – Ben means “son” in Hebrew, and Greenberg means green hill or mountain. It’s an appropriate title for a collection of songs focused mainly on self-definition. The music takes inspiration from early James Taylor, Nick Drake, Bon Iver, Ethan Gruska, and Aoife O’donovan, and is infused with the sensibilities of folk, americana, progressive bluegrass, and pop. The songs deal with Ben’s struggle to grow into his own skin, to believe in himself, to come to terms with his past and his present, and to see purpose and meaning in his life as he looks more hopefully towards the future.

In making the album, Ben began to more earnestly take on the work of making himself into the person he aspires to be. The world we all find ourselves in is full of challenges, and the way forward is not always straightforward or clear. Still, Ben sees the light of the good and true shining in the distance, and he humbly hopes to help others see it too.