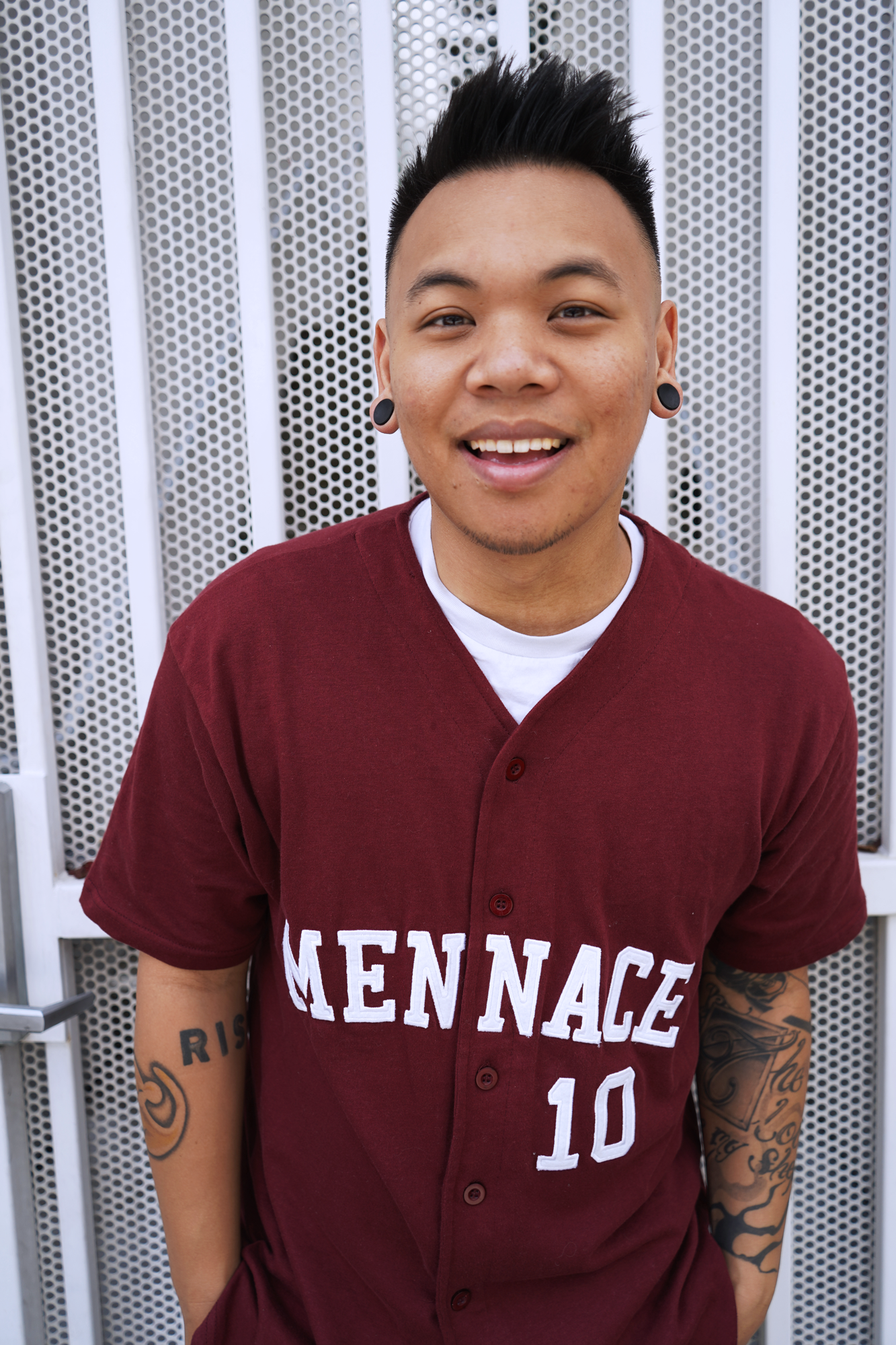 AJ Rafael is a popular singer/songwriter & content creator with over 1M subscribers on YouTube, and over 600,000 followers on TikTok. AJ was recognized as aFil-Am Game Changer by the City of Los Angeles in 2017. His debut album, Red Roses, charted on Billboard and at #4 on the Pop iTunes Charts. AJ is also active in the theatre world, working with renowned companies such as East West Players and American Repertory Theatre.